Yohan Tingrenan La Aung is a catechist in the Diocese of Myitkyina in Myanmar’s northern Kachin State. But I consider him a modern-day Moses, who led his people out of exile.

I met Yohan recently through Myitkyina Bishop Francis Daw Tang when I was bringing relief supplies to some of the 40 camps for internally displaced persons, including Yohan’s Kachin people.

Kachin State is caught up in what is said to be the longest civil war in the world. Last year, more than 2,000 villagers were trapped in forests to which they had fled in the face of unexpected aerial bombardment and shelling. As their food supplies dwindled, Bishop Francis publicly appealed for someone to try to rescue the trapped villagers.

“Entering a war zone sown with land mines was a risk no one was willing to undertake,” the bishop said. Then Yohan stepped forward. The bishop remembers Yohan saying he had previously ministered in the embattled area and felt he was being called to try to lead the people to safety.

Without further ado, the bishop said, the young catechist set off for the jungle and eventually located the refugees.

With Bishop Francis translating, Yohan recounted the experience. His face registered a deep spiritual peace as he spoke of having to first still the fears of the terrified villagers, of explaining to the men how to organize the column and move together, always taking care no one was left behind. He recalled arranging with Kachin forces to have food supplies at resting places. It was an arduous trek, he acknowledged, especially navigating the narrow trails.

“Children older than 3 had to walk,” Yohan explained. “Those younger were placed in baskets on people’s backs. Men took turns carrying the elderly and sick.” Once they had to stop, he said, until men could search out work elephants to ferry children and elderly across swift rivers. The initial effort to cross without the elephants, he sadly recalled, saw a 10-year-old boy swept to his death. Four babies were born along the way; five people lost their lives. Many, he said, fell ill while others suffered injury getting through the thick jungle and underbrush.

He spoke with calmness of a journey most would describe as a nightmare. As I listened, I thought perhaps his serenity was why God’s providence had chosen him to lead the people to safety.

At one point, Yohan recalled, the column of villagers skirted a recently abandoned village, and he insisted the march halt while he located the mission station chapel. They continued the journey carrying the Blessed Sacrament with them.

Reaching an old World War II Ledo supply road made the trek easier for the exhausted villagers, Yohan said. The IDP camps, though still distant, were a real hope, and eventually the people found shelter there.

Yohan ended the story saying he had taken some photos with his cell phone along the way and would be glad to share them with me, especially if I could make the long suffering of his people better known. (See photos below)

Unlike the Israelites, the Kachin refugees had no pillar of cloud by day nor pillar of fire by night to signify God’s presence, just Yohan’s unshakable faith in God’s mercy and saving power. Isn’t that all any of us needs? 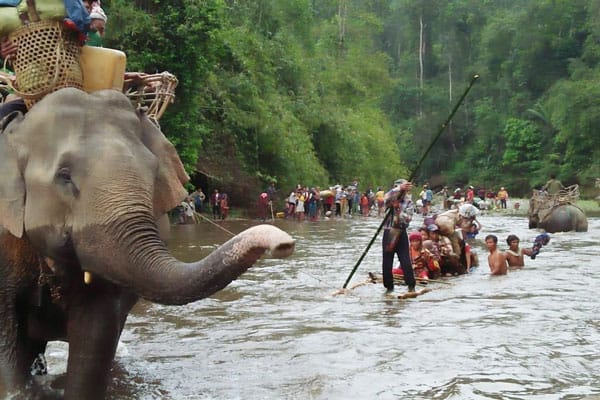 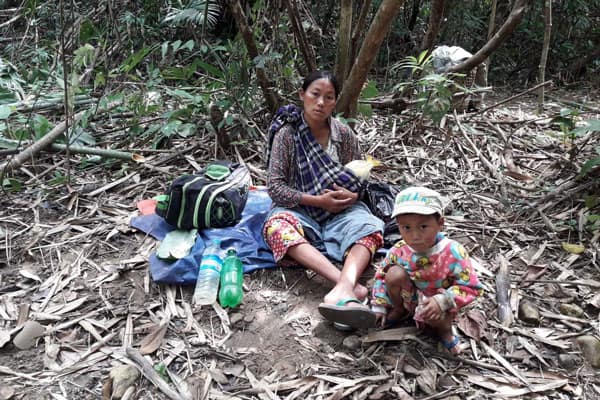 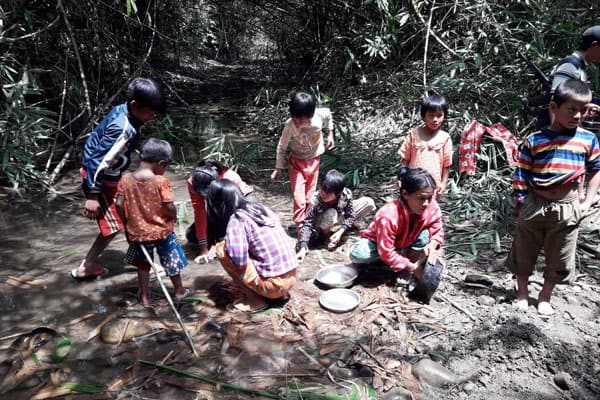 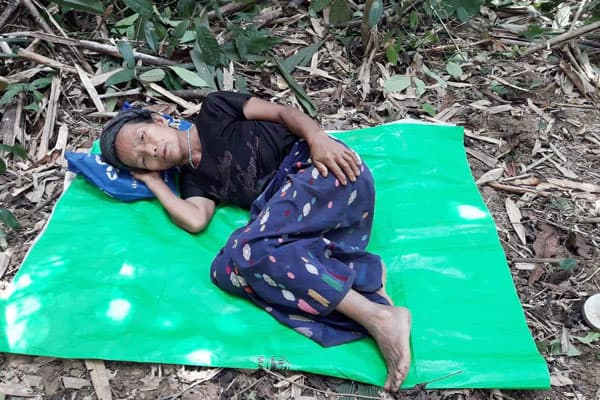 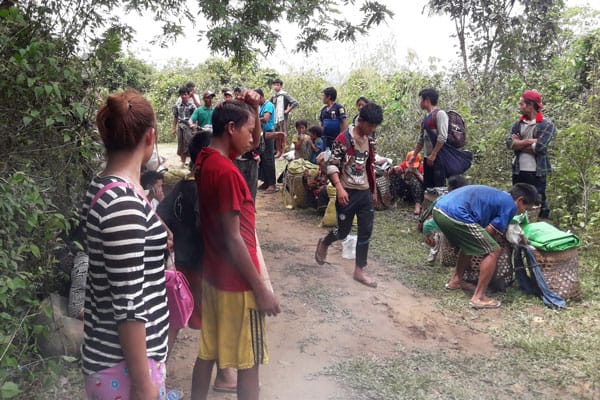 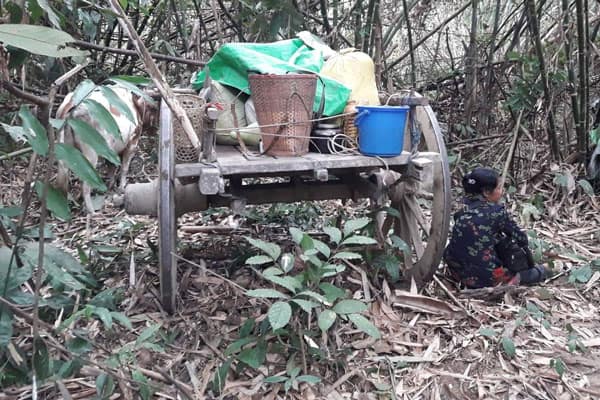 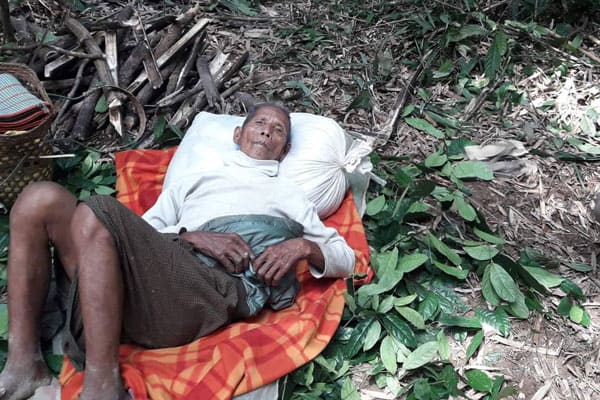 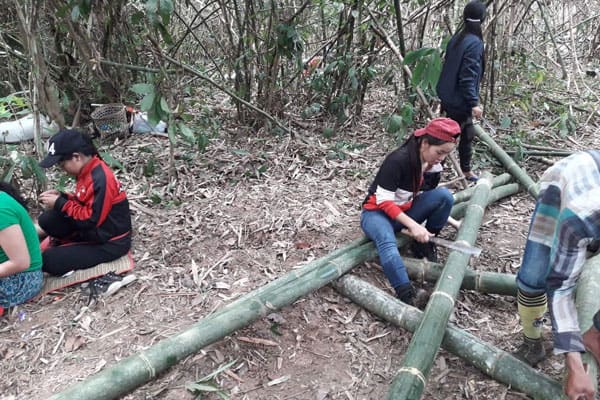 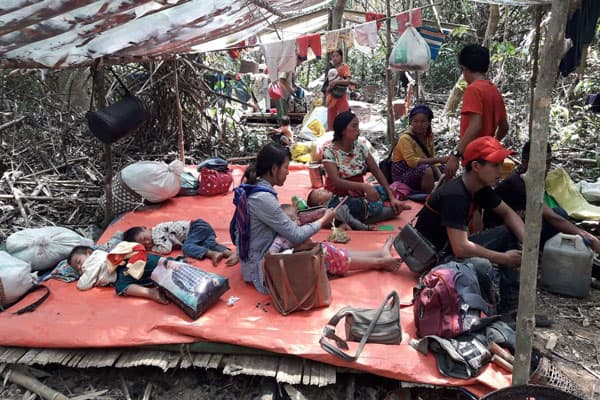 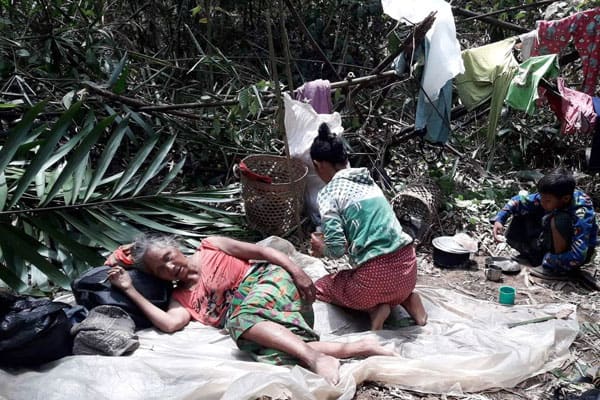 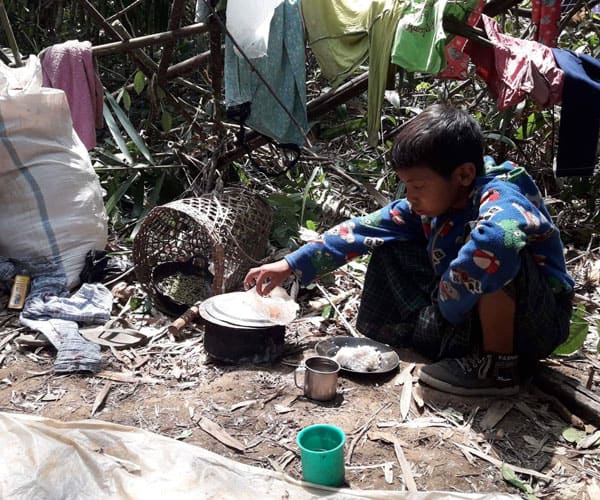 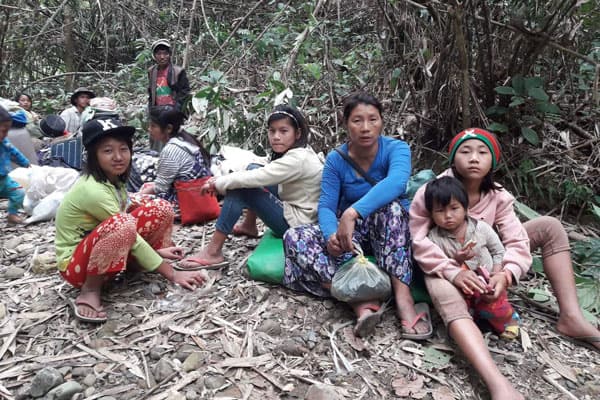 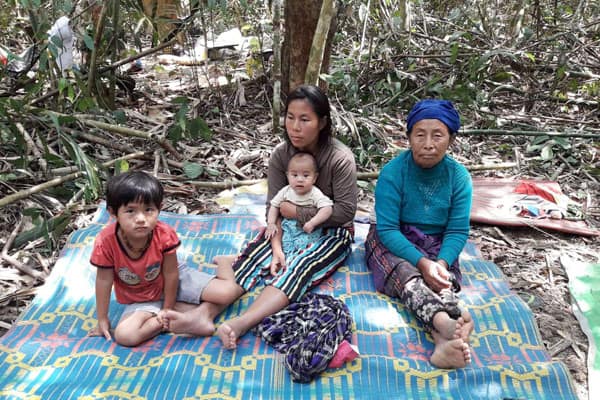 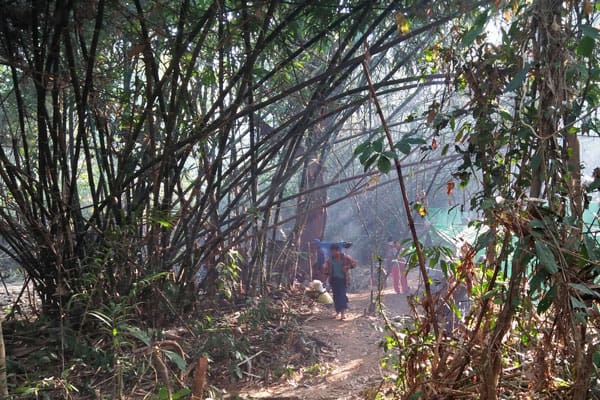 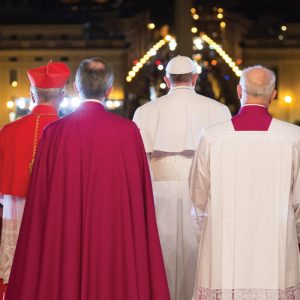 A top Vatican journalist provides an inside look at the process that began with Pope Benedict XVI’s surprising decision...