What is a Maryknoll Brother? Ask those who live the vocation. Brother John Blazo will tell you, “It’s being a bridge between ordained and lay ministry.” Brother Thomas Hickey says, “It’s a lifestyle, not a title.” Brother Wayne Fitzpatrick answers, “It’s one called to serve his brothers and sisters through community, prayer and hospitality.” No matter their wording, all agree Brothers strive to follow Jesus, who lived as a brother to all.

Brothers have been an integral part of Maryknoll from the earliest days. In the spring of 1912, four months before the arrival of the first seminarians, Thomas McCann of Brooklyn, N.Y., came to offer his services to the fledgling mission enterprise. He did not feel called to priesthood, he said, but wanted to be a missioner.

Co-founder Father James A. Walsh had already roughed out a plan for such men. They would assist in raising mission awareness and help the cause “by prayer and care of temporalities.”

Thomas McCann became the first Maryknoll Brother. He was indefatigable in accompanying co-founder Father Thomas F. Price drum up interest among U.S. Catholics in the new mission society and in doing whatever needed to be done in day-to-day operations. His spirit of generous service set the bar for future Maryknoll Brothers.

In the mission society’s first 25 years some 200 men applied to join the Auxiliary Brothers of St. Michael, as they were called. They brought their professional skills and talents to aid the spread of the Gospel. Eventually, like the Maryknoll priests, the Brothers would take an oath of obedience to the Society that included a lifetime commitment to celibacy. 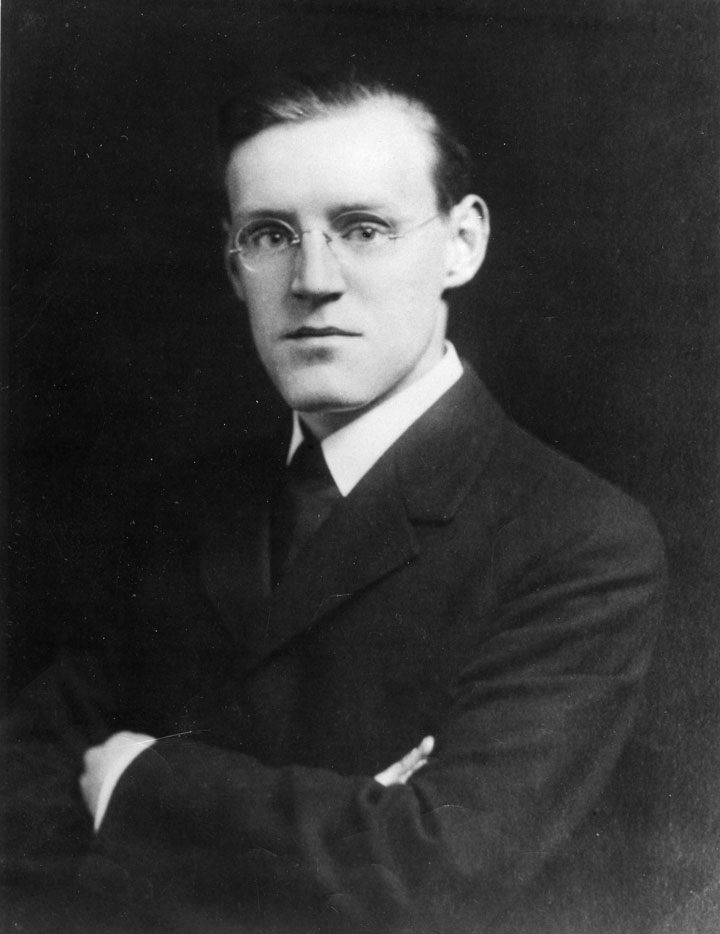 The Brothers’ formation focused on prayer and manual labor, initially at Maryknoll’s new headquarters in Ossining, N.Y. The first Maryknoll Brother to go overseas was Albert Staubli, a master builder, who was assigned to China in 1921. As more and more Brothers went to overseas missions, says Brother John Beeching, they were able to draw on the training they had received in uniting prayer and work. Beeching quotes an excerpt from Glen Kittler’s book The Maryknoll Fathers that offers a glimpse of the life of those early Brothers: “Once the mission buildings were up, the Brothers put in the lights and heating systems, kept the mission cars and boats running, ran the dispensaries and kitchens and office, grew the vegetables and tended the animals, printed the textbooks and catechisms, then taught from them, and in the process of doing all these things, they trained local people in the skills, thereby providing a means of livelihood to men who had had none. Yet in the end it wasn’t so much what they did that mattered but why they did it and how they did it. That’s what made them active contemplatives.”
The end of World War II brought an influx of ex-servicemen to the Maryknoll Brothers, among them Peter Agnone and Conrad Fleisch. “At the Navy chapel I found a brochure titled ‘You Too Could Become a Maryknoll Brother,’ ” says Agnone, who accepted the invitation in 1947. “Brother Xavier Lamb (one of the pioneer Brothers) knocked on my door and welcomed me with a bottle of holy water and a candy bar!” Agnone, now retired at Mission St. Teresa’s, served in Tanzania, Kenya, Western Samoa and Rome.

His classmate Conrad Fleisch, who recently celebrated his 100th birthday, spent his entire missionary career in the United States, in charge of building maintenance. That, Fleisch says, was just as much mission as working overseas. “I was contributing to the organization by doing what I do best,” he says, adding that it’s not so much the job as its basis in prayer that constitutes the missionary Brother’s vocation.

Emphasis on a strong spiritual formation for Maryknoll Brothers remained as the Second Vatican Council (1962–1965) effected other changes in their lives. The term “Auxiliary” was dropped from their title and Brothers were recognized as missioners in their own right. The Brothers’ formation program was expanded to include a foundation in theology and Scripture, and the Brothers were given more opportunities to earn advanced degrees and training in new minisries.

Brother Thomas Hickey, for instance, who had a background in accounting, went back to school for gerontology and psychology. He now ministers to the retired Maryknoll priests and Brothers in assisted living. “Sometimes they just need a reassuring touch,” he says. “The role of a Brother is touching people’s lives and journeying with them.”

Loren Beaudry has journeyed with youth and the elderly in Kenya, Namibia, and now Tanzania, always ministering as a Brother with one goal: “I try to bring out the good in people,” he says. “We are all in need of God’s grace and forgiveness.”

That kind of acceptance has come back to Brother John Nitsch in Chile, where, he says, “The people have taken me as I am, with my weaknesses and gifts.” He has gotten closer to the people, he says, “by not being an authority figure but sitting with them in the pews.”

For John Blazo, being a Brother has been an asset in doing mission education in Nicaragua and Guatemala and now in the eastern United States. Recalling local church leaders overseas, he says, “They had tremendous respect for priests and me, as a Brother, but while they knew what priests did, they weren’t sure what I did. I helped them see that whatever I could do, they could do. I wasn’t ordained but was a layperson just like them. This, I think, helped them carry out their ministries with more confidence.”

In Guatemala, it was the people who helped Brother Robert Butsch carry out his ministry with confidence when he supervised construction of buildings in 1963. “I learned to speak Spanish on the scaffolding from the workmen,” says Butsch, who has a degree in mechanical engineering from Purdue University. And from a veteran Maryknoll Brother, Felix Fournier, he learned that being a Brother means responding to the need of the day. In Guatemala and later Nicaragua, Butsch responded to needs ranging from bringing water to remote villages to training catechists. Assigned to Egypt, he discovered another use for his skills: making special shoes for Hansen’s disease (leprosy) patients to cushion their wounds. He trained others to continue the work. “But”, he says, “I mainly tried to teach the patients that they are good and with proper treatment, they can heal.”

Today young men like Ryan Thibert continue to join the Maryknoll Brothers. The 29-year-old native of Ontario, Canada, is in his first year of orientation at Maryknoll’s formation house in Chicago, where he is deepening his spiritual life and earning a degree in art, which he hopes to use in ministry. “What attracted me to be a Maryknoll Brother,” he says, “is the call of the Spirit to give my life to God in service to others and to go wherever the need may be.” That seems to say it all. 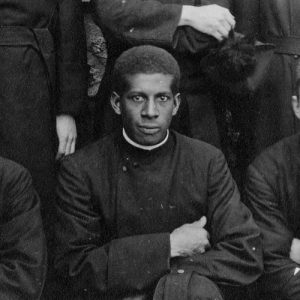 The following article by Maryknoll Bishop Edward A. McGurkin appeared in the October 1979 issue of Maryknoll magazine.  Bishop...

Oct 1, 1979
Copyright 2020 Maryknoll Fathers and Brothers. All Right Reserved.
Back to top