“I drew stories before I could write,” Anne Neuberger recalls. “My mother would type my stories for me until I was in eighth grade. Then she told me I had to learn how to type them myself. That’s how I became a writer.”

Telling stories is something Anne does very well. It’s her mission.

Anne grew up with her sister and three brothers in Nekoosa, Wis., a small town known for the paper mill where her father, Edward, worked. When not busy raising her family, Anne’s mother, Loretta, could often be found at Sacred Heart Church, where she served as organist. “As a very young girl, I would sit with my mother on the organ bench as long as I didn’t touch the keys or pedals,” Anne says. When she grew older, the Easter Vigil became Anne’s favorite liturgical celebration, she says, recalling “the way the church would be enveloped in darkness until the flame of a single candle spread gradually among other candles and the sanctuary was filled with light.” Church was, for Anne and her family, woven into the fabric of their lives and, later, Anne’s stories. 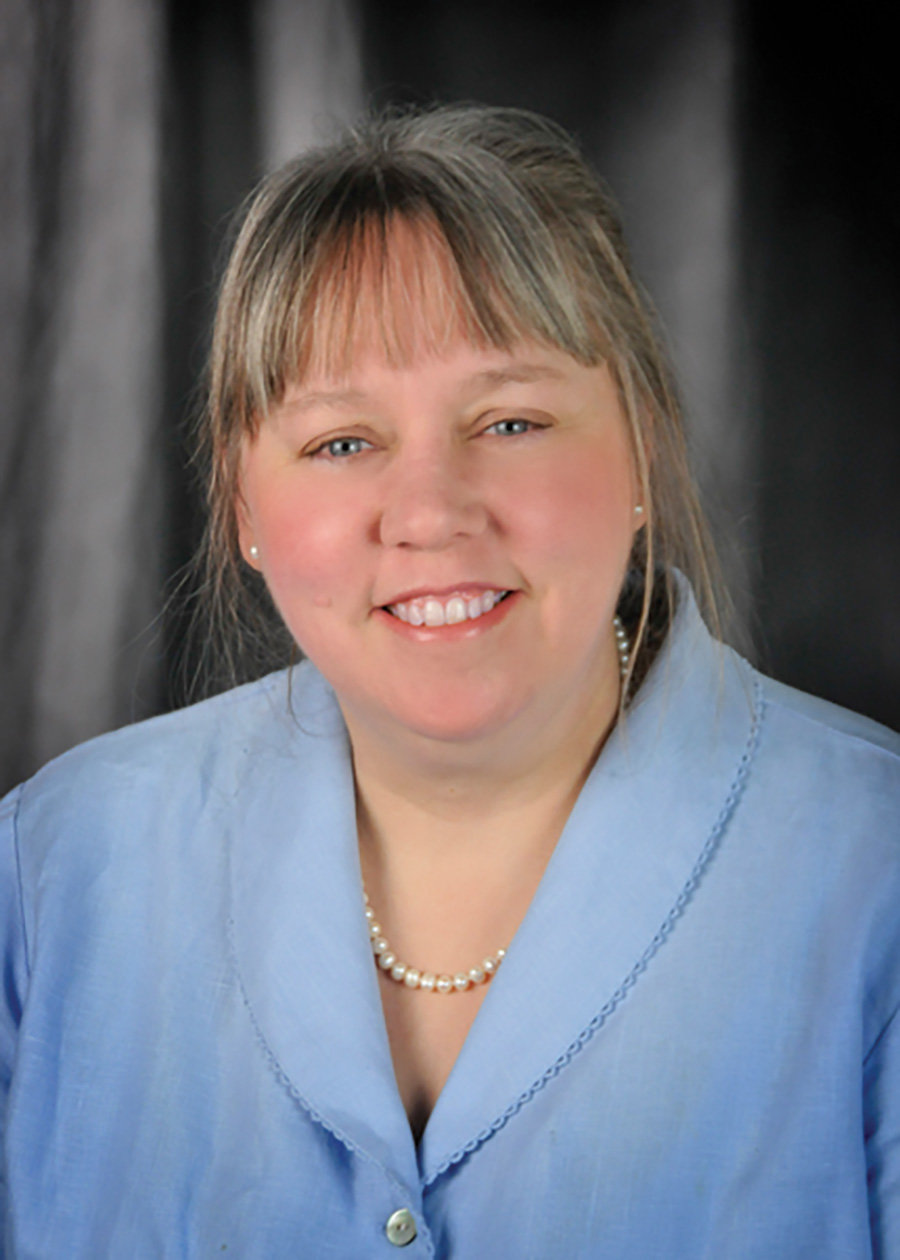 Anne went on to study early childhood development at St. Mary’s University in Winona, Minn., where she met her husband, Paul. After their marriage, Anne and Paul relocated to the Twin Cities, where Paul established his career as a community organizer. Anne taught for several years in various pre-school programs. As their four children arrived, Anne’s childhood passion for writing re-emerged. “I read extensively to my children and found that I too wanted to write, to share stories from my life and faith that would teach and inspire them,” she says.

Anne enrolled in a correspondence course on writing and began writing for church daycare and pre-school programs. Her work soon attracted an audience and, over time, she authored her own books for children and those who work with them. “I’ve always been attracted more to children’s literature than literature for adults,” she says. “Children’s literature is more hopeful, whimsical and filled with new ways of looking at things. People seem to overcome challenges more often in children’s stories.”

It was perhaps inevitable that Anne’s passion for stories of faith and hope would bring her into contact with Maryknoll magazine at a time when the magazine staff was expanding a successful classroom program to younger audiences. Anne was invited to author its stories and activities. “Children have a tremendous ability to absorb much of Catholic social teaching,” she says. “They already possess a deep sense of fairness and kindness that, when nurtured through story, can grow into adult lives of justice and compassion.” For eight years, Anne has inspired grade school children to see themselves in mission through tales of Maryknoll missioners and the people with whom they live and serve abroad.

“I hope,” Anne confides, “that my stories enable children to see that, together with Jesus, we’re all part of one human family and that, to live as family, we need to care for our world and each other.” When hard questions of faith, justice and peace arise, we are grateful to have Partners in Mission like Anne Neuberger who remind us that good answers often arrive as great stories.

Greg Darr
Greg Darr is a vocation minister for the Maryknoll Fathers and Brothers based in Minneapolis, Minnesota. 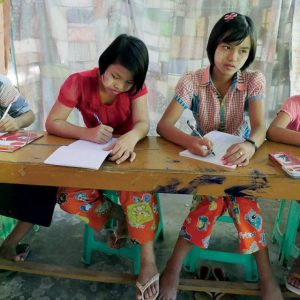