“How many people here are missionaries?” When Megan Mio asked that question at a recent gathering of parish ministers in the Archdiocese of Chicago, only a few people raised their hands.

“Let me put it another way,” she continued. “How many of you are baptized?”

As director of the archdiocesan mission office, Megan partners with missionary organizations like Maryknoll to inspire Chicago Catholics to embrace their baptismal call as missionary disciples. For her, partnering with Maryknoll in that effort has been crucial. “Maryknoll has a long history of being the mission arm of the U.S. Church,” she says, adding that in her work she takes her cue from the missionaries with whom she collaborates.

“One of the meanings of being a missionary disciple,” Megan says she has learned, “is that we must go where the people are, and not expect them to come to us.” This belief is what drives her approach to ministry.

Through her radio program, Mission Matters LIVE, she brings the mission message right into people’s homes through the stories of missioners like Maryknoll Father John Cuff, whom she recently invited to her broadcast when he visited Chicago on furlough from Hong Kong. She has handed Maryknoll Father Thomas Tiscornia the microphone to share his mission experience in South Sudan. When she found out Chicagoan Becca Muder would serve as a Maryknoll lay missioner in Brazil, Megan made a point to interview Becca before she left. When mission educator Kate Macan joined our local effort to support young adults and Hispanic ministers as mission-minded leaders, Megan asked her to talk about her ministry on air. 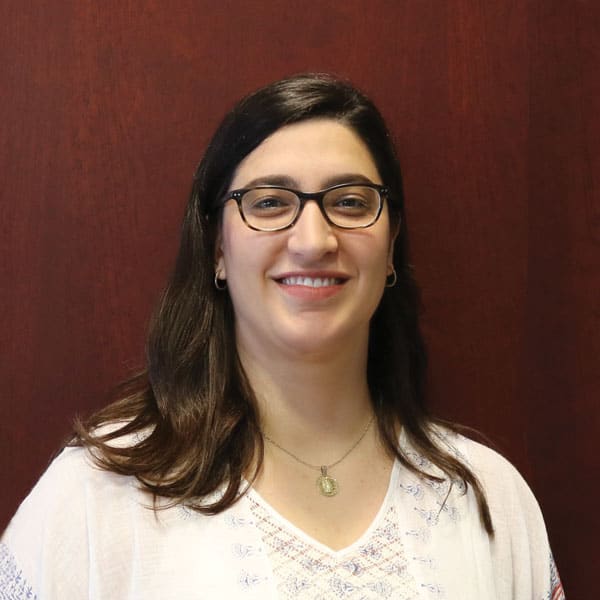 Megan has a particular passion for engaging young people in global realities. When the Maryknoll Fathers and Brothers launched the Discover Your Neighbor resource initiative in 2017 to help teachers and catechists engage youth in global issues through mission stories, she immediately helped spread the word.

She highlights documents related to Catholic Social Teaching as guiding how the Church engages with the world. “Sometimes we talk about these teachings as the hidden treasures of the Catholic Church,” she notes. “But that may be because we don’t talk about them enough.”

Megan brings to her ministry a strong grasp of Catholic Church teaching and how it is communicated within the U.S. Church. She spent 13 years as a Catholic school student in her home archdiocese of Detroit, and served as a pastoral associate in a Chicago parish before joining the archdiocesan mission office in 2013. Now in addition to directing that office, she is studying for a doctor of ministry degree, with a concentration in Hispanic ministry, at Catholic Theological Union in Chicago.

With a clear sense of the challenges the Church faces in engaging people in mission, Megan still sees hope for the future. She points to Pope Francis’ call to missionary discipleship as inspiring a renewed enthusiasm for mission among the faithful.

“Missionary discipleship is a phrase we use quite a bit in the mission office for obvious reasons,” says Megan. “But now it’s catching on.”

In Chicago, she says, the mission emphasis of Pope Francis has a strong advocate in Cardinal Blase Cupich. At that same gathering of parish ministers where Megan spoke, he told the audience he wants to move the archdiocese “from a self-referential mode to a missionary outlook.” Megan is certainly helping to make that vision a reality.

Kevin Foy
Based in Chicago, Kevin Foy is national director of teacher and catechist outreach for the Maryknoll Fathers and Brothers’ Church Engagement Division.

Hi Kevin: Greetings from the Catholic Diocese of Arua, Uganda. I have just started following your programme … very inspiring. I wish you a Happy new year!

What a great article, Megan! Congratulations and continued success in your ministry and work. 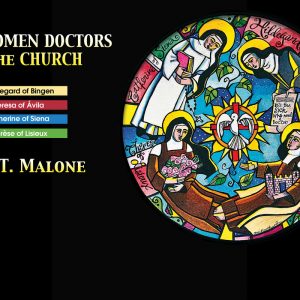 Orbis Book Spotlight || Among the 36 official “Doctors of the Church” are four women—all named in the past 50 years,...

Jan 1, 2018
Copyright 2020 Maryknoll Fathers and Brothers. All Right Reserved.
Back to top