Texas native brings the Gospel to life for U.S. youth

It’s not surprising that Texas native Bruce Clay’s favorite Gospel story is Luke’s account of the two disciples who met Jesus on the road to Emmaus (Luke 24:13–35). Just as Jesus walked with those disciples and opened their eyes to his presence, Bruce has walked with hundreds of high school students on mission trips over the past 20 years, opening their eyes to God’s presence among their vulnerable neighbors.

“We have found that the main beneficiaries of the mission are the U.S. youth. We like to get them out of the ‘bubbles’ that they live in. They have to leave their comfort zones and have their eyes opened to the injustices in the world,” says Bruce, the father of six grown children who worked as a bank loan officer until his recent retirement.

Bruce says his own eyes were opened years ago when his wife and oldest daughter returned from a mission trip to Mexico that was sponsored by their parish, Sacred Heart in Conroe, Texas. “They were so excited that their feet weren’t touching the ground,” says Bruce. “I said, ‘I want some of that.’ ”

He joined the next mission trip to Mexico. “I got hooked by the culture and authenticity of the people there and their love for the Church,” he says. “I wanted others to have this experience.” 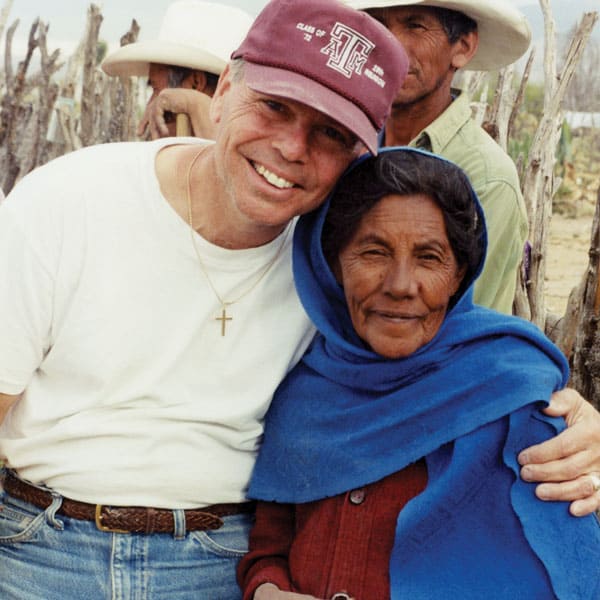 Bruce Clay meets Jesus in a new friend during a mission trip to Arteaga, Mexico.

Eventually, Bruce began coordinating mission trips to Arteaga, Mexico, and recruiting participants from St. Thomas High School and St. Pius X High School, both in Houston, where his youngest son and daughter were students, respectively. I met Bruce 15 years ago and have been accompanying his mission teams ever since.

Initially, the teams focused on repair work. Then the pastor of San Isidro Labrador parish in Arteaga asked Bruce to have the teams spend time visiting the elderly. Bruce admits he was reluctant. “I am a man of action. But the pastor reminded me that mission is not about building things but building community,” says Bruce.

“We now emphasize relationship building in mission. We prepare participants to be open to the movement of the Holy Spirit as they walk on their mission. Jesus is with them as he was with the two disciples on the road to Emmaus.”

In preparation for their mission, Bruce tells students they have to be fully present to the people to whom they are sent in spite of the cultural and language differences. “We prepare them to be ready to be transformed by this experience and to return to their schools to continue the mission,” he says.

He recalls one student saying, “I saw little kids who don’t have anything and yet were happy. I have everything and yet I was unhappy and mad at my mom for not giving me more things.” 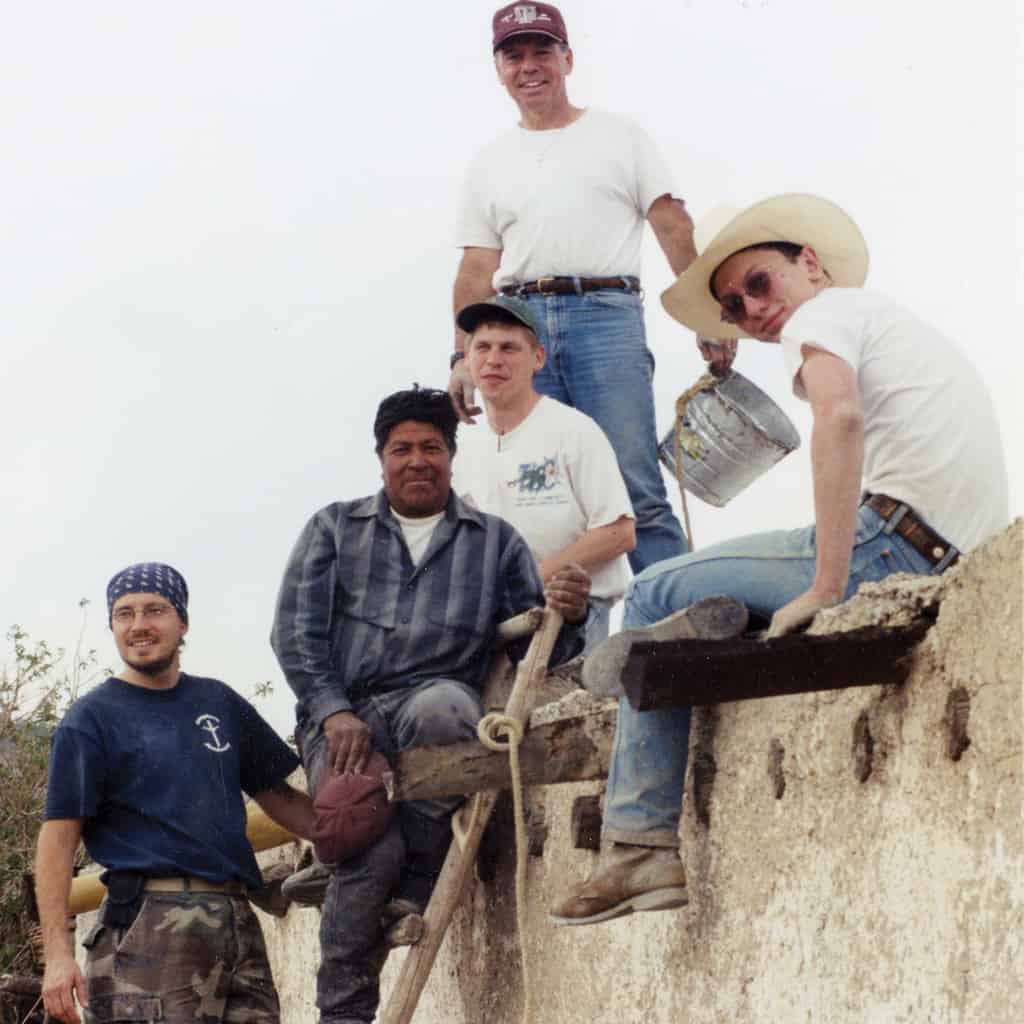 Bruce now coordinates mission trips for students in four Texas Catholic high schools to other areas as traveling to Mexico became too dangerous. “When the Louisiana coast was battered by hurricanes, we responded,” he says, “and assisted those affected by Hurricane Harvey in Houston.”

“Our latest challenge is on the Mexican border,” he adds. “There are many migrant laborers living in precarious conditions there. We reach out and repair their mobile homes and learn what it means to be constantly on the move.”

Each mission trip includes daily Mass and time for participants to reflect on the question: “Where did you meet Jesus today?”

Bruce continues to walk with the students year after year enabling them to find God in the midst of so many harsh conditions.

This retired banker is investing in the youth of our time, confident that the return will be a hundredfold in building the Church of the future.

Pope Francis: The Courage To Be Happy and Rejoice and be Glad 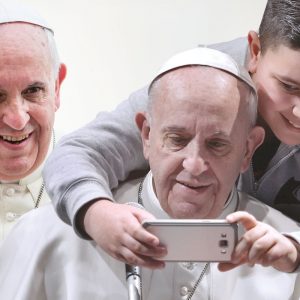 Pope Francis: The Courage To Be Happy and Rejoice and be Glad

Orbis Books Spotlight || What do the pope’s messages to young people and his call to holiness have in common? For one thing,...